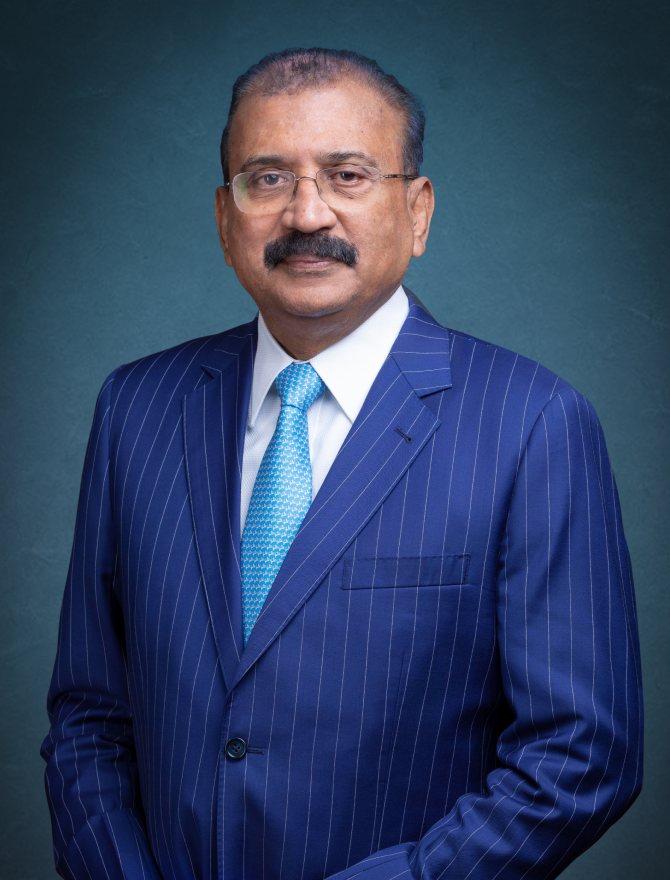 With over 40 years of banking experience, Mr George retired in 2012 from his role as Deputy CEO at Bank Muscat, whereupon he was appointed to the position of Chief Advisor for 2013. Mr George also sits on the advisory board for the Middle East College, and holds Directorships at Bank Muscat SAOG, Halcyon Capital SAOC, Oman Fixed Income Fund, Integrated Telecommunication Company SAOC, Jabreen International Development Company SAOC, and CFM Asset Reconstruction Company Ltd, India. Mr George is a science graduate from the University of Madras and holds an MBA from IMD in Lausanne, Switzerland. He is a Fellow of the Chartered Institute of Bankers in London, and an Associate of the Indian Institute of Bankers.